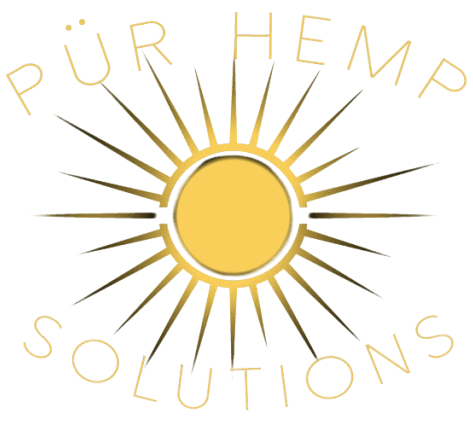 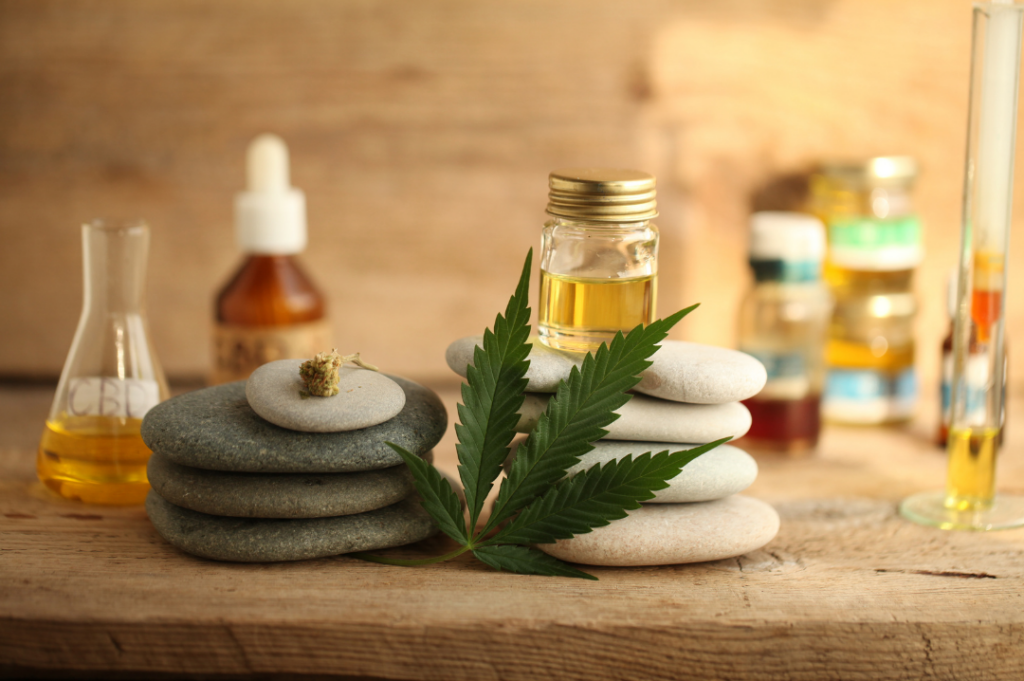 CBD is now commonplace on health food store shelves across the country, but with its gaining popularity, it seems there are also many products available to consumers. Gummy bears, extra strength creams, and vape pens – the all contain CBD, but which is the best way to consume it?

The five routes of administration are oral ingestion, sublingual, inhalation, topical, and suppositories.

Oral ingestion is the most common method of CBD consumption. This could be swallowing capsules or eating edibles. In this method, CBD enters the digestive system before it is absorbed, so the hemp extract must pass through the portal vein in the liver to metabolize the CBD – this is called first-pass metabolism.

The main issue with oral ingestion is that during first-pass metabolism, the enzymes in the liver reduce the concentration of CBD into the bloodstream resulting in reduced efficiency of CBD absorption. One study reported 6% bioavailability.

Oral ingestion of oil-based capsules has the lowest bioavailability with a 30-90-minute onset and a 7-hour duration period.

Sublingual application is when a tincture or a spray is placed under the tongue. It is held there for 60-90 seconds before being swallowed so that some of the hemp extract compounds are directly absorbed into the mucous membranes. The compounds absorbed there absorb more rapidly and effectively, reaching the bloodstream without being broken down by first-pass metabolism. The remaining compounds that are swallowed go through the first-pass metabolism.

Oil-based tinctures and sprays have low-mid bioavailability with a 20-40-minute onset and a 6-hour duration period.

Inhalation is becoming the most popular method of CBD consumption due to the vaping craze that the culture is receiving now. It also has a mid-high bioavailability due to the large and highly permeable surface of the interior of the lungs – CBD is absorbed directly into the bloodstream through the alveoli of the lungs.  It has the fastest onset time of 2-5 minutes but a 3-hour duration period, so there would need to be additional doses for continued effect.

Administering CBD directly to the skin is believed to treat sore muscles, arthritis pain, and inflammation – it comes in many forms such as lotion, creams, salves, and body oils. The topical treatment works by interacting with the endocannabinoid receptors found under the skin, instead of being absorbed by the bloodstream, which makes them appropriate for targeting pain in a specific area.

Skin patches, or transdermal patches, work like their topical counterpart. The exception is the patch delivers a slow and controlled release of CBD that crosses the dermal barrier of the skin to enter the bloodstream.

Topical and transdermal have low bioavailability with a 60-90-minute onset and a 6-hour duration period.

Suppositories are by far the least popular method of CBD administration, but it is an option and the best possible choice. Not only does it have the highest bioavailability of all the methods, but it also has a 10-15-minute onset (the fastest of all methods) and an 8-hour duration period (the longest duration of all methods). If you’re willing to administer the suppository for the CBD’s effects, you will retain them in the most beneficial and efficient of ways.

Ultimately there is no one route of administration that is better than another. The best method is the one that works for your ailments and preferences.

Get updates and learn from the best 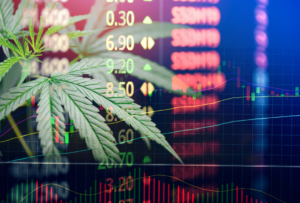 CBD is everywhere, products in their various forms promising relief from ailments that we all face. It seems like there’s a new company every day throwing their hats into the CBD race, and with good reason. Last year Bloomberg stated that as many as seven percent of Americans are using CBD products. Research estimates that the U.S. market for CBD could be worth almost $24 billion… 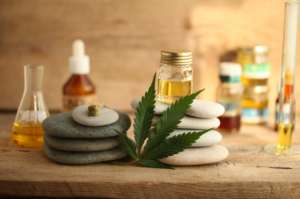 CBD is now commonplace on health food store shelves across the country, but with its gaining popularity, it seems there are also many products available to consumers. Gummy bears

Do You Want To Sell Our Product?

drop us a line and start selling today 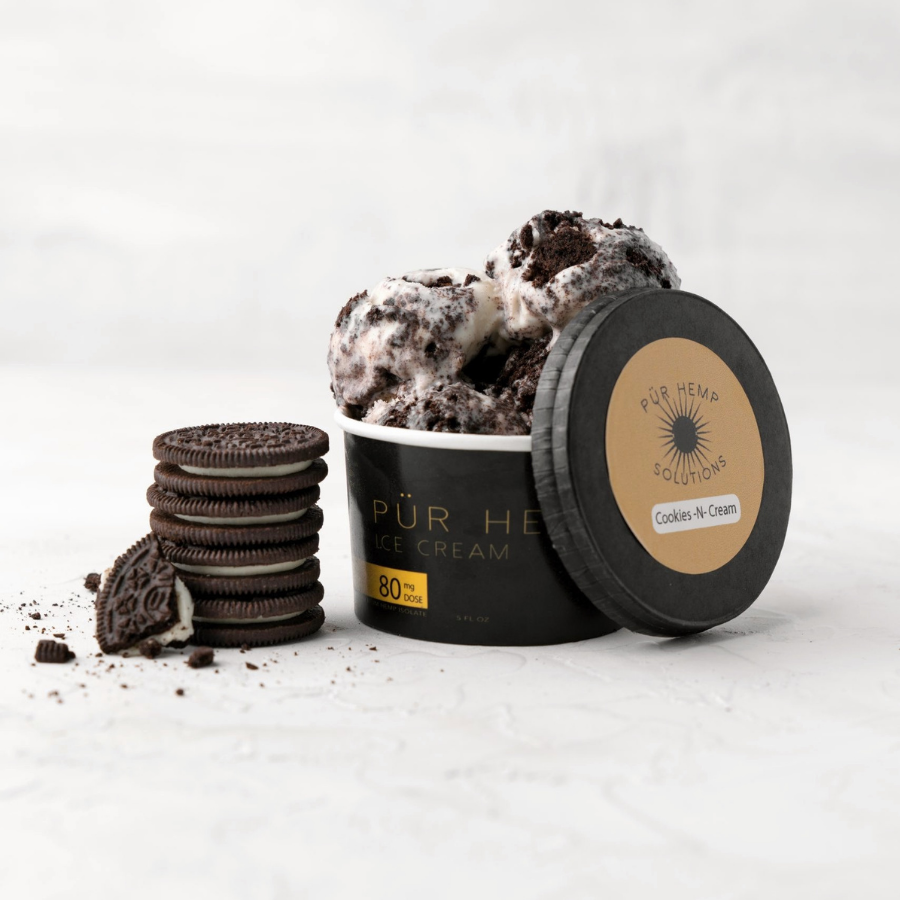 The statements made regarding these products have not been evaluated by the Food and Drug Administration. The efficiency of these products has not been confirmed by FDA-approved research. These products are not intended to diagnose, treat, cure or prevent any disease. All information presented here is not meant as a substitute for or alternative to information from health care practitioners. Please consult your health care professional about potential interactions or other possible complications before using any product. The Federal Food, Drug and Cosmetic Act requires this notice.

FREE SHIPPING FOR ALL FLORIDA CUSTOMERS! ALL CUSTOMERS OUTSIDE OF FLORIDA CONTACT US FOR SHIPPING RATES AT PURHEMPSOLUTIONS@GMAIL.COM Dismiss